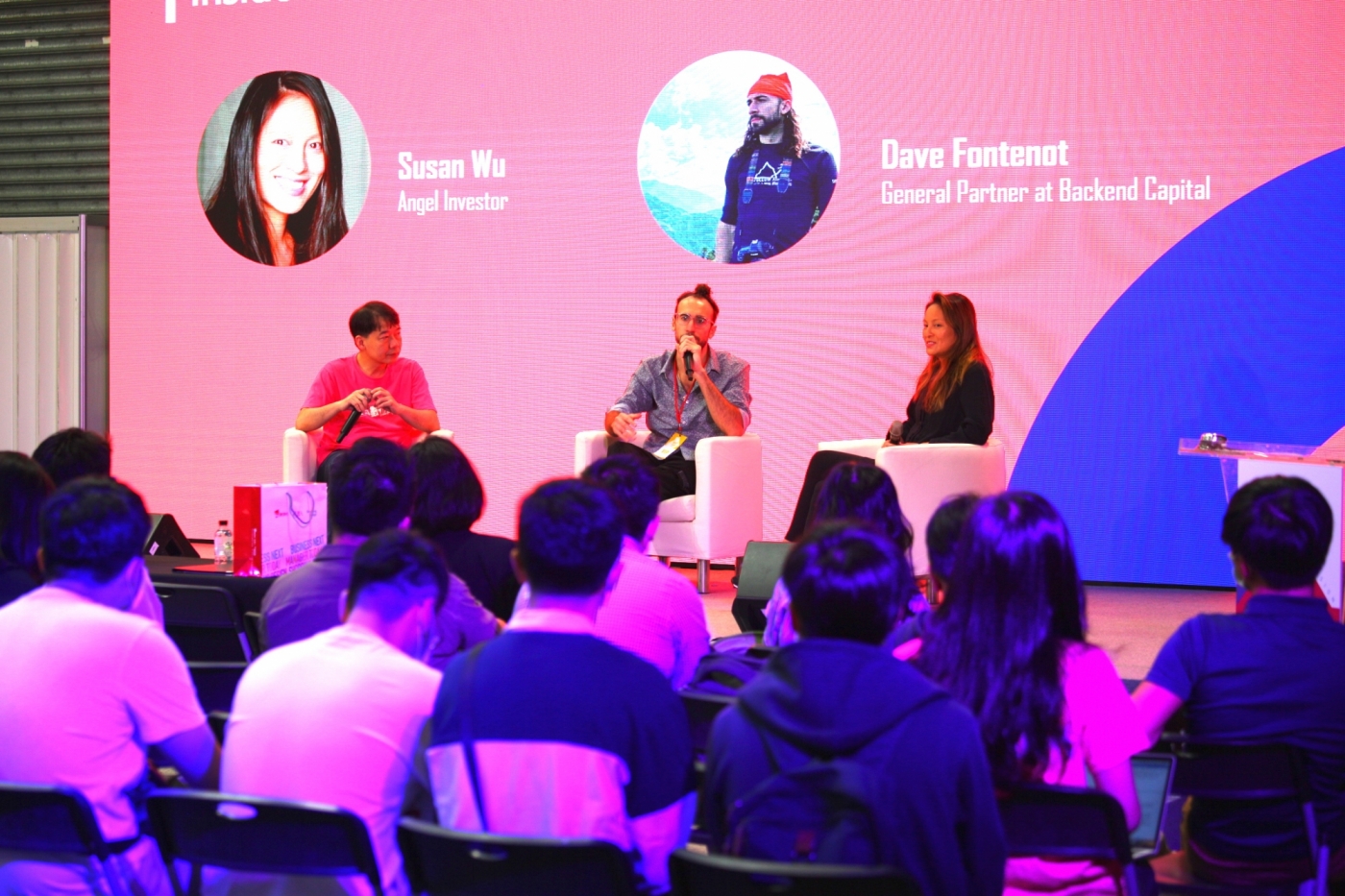 Silicon Valley-based Plug and play has announced its plan to invest $100 million in Egyptian startups over the next three years. What does this mean for the country’s startup ecosystem?

The company was founded in 1983 and is headquartered in Palo Alto, California. Its mission is to accelerate innovation through open platforms and standards.

Plug and play has already invested in some of the biggest names in tech such as Facebook, Google, Microsoft, Intel, and Amazon. Now they want to expand their reach into emerging markets.

The investment will be made in local startups that are working on projects that can benefit from Plug and Play’s expertise in building platforms.

“We have been impressed by the level of entrepreneurship here in Egypt,” said Naguib Sawiris, Chairman of the Board at PnP. “This is a great opportunity for us to work with young entrepreneurs who share our passion for technology.”

The first round of investments will be focused on four areas: Artificial Intelligence (AI), Internet of Things (IoT), FinTech, and Robotics.

Finally, in robotics, the company will look at companies that are developing autonomous vehicles, drones, robots, and other robotic devices.

According to Sawiris, the company will also support startups looking to develop blockchain solutions.

“Blockchain is one of the most disruptive technologies today and we believe it could change how people do business in the future,” he added.

“Egypt is an important market for us and we hope to make a difference there,” he concluded.

A total of $1.5 billion worth of deals were signed during the second quarter of 2018, up from $1.4 billion in the same period last year, according to data compiled by Bloomberg.

The number of transactions increased by almost 50 percent compared to Q2 2017, when $971 million worth of deals were signed.

Total funding raised by Egyptian startups hit $1.3 billion in the third quarter of 2018, up by 44 percent from the previous three months, according to CB Insiders.

Total funding raised by startups in the MENA region reached $1.6 billion in the third quarter, up by 29 percent from the previous three quarters, according to CB Insides.

The Egyptian government has announced the launch of a new regulatory framework for the country’s startup community.

The “Regulatory Framework for Innovation and Entrepreneurship” was published on Tuesday. It contains a set of rules and regulations that govern the activities of both public and private sectors in the field of innovation and entrepreneurship.