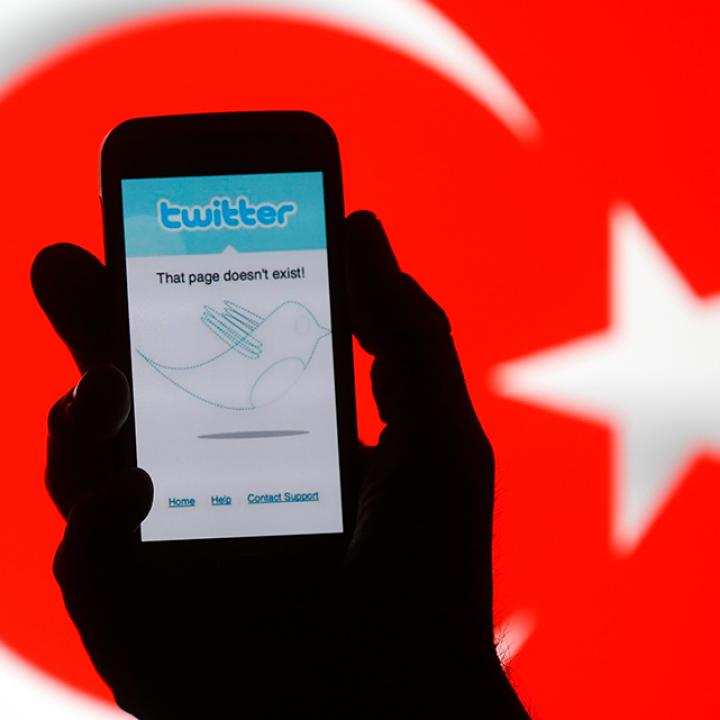 More encouraging data from the Middle East, confirming the critical role that social media is performing in facilitating global communication and the exercise of free speech. Our pals at IQPC & SocialBakers have put together the infographic you see below as a thank you.

This report’s biggest flaw is that it omits Egypt, MENA’s main economy and internet viewership, which is critical to comprehending the region’s trends and prospects.

In addition, the article states that there are 15 million Facebook members. This number may not be correct, however; in the first quarter of 2010, our sources inside Fb believed that there were 16-18 million users.

However, there are two important caveats: the Arab region does not provide any e-marketing budget for banner ads, preferring instead to spend on email, smart phone apps and SMS advertising as well as Facebook and Google adwords. Another instance when the source of Twitter user counts is omitted!

There are between 110 and 130 million dollars spent on internet advertising in the Middle East and North Africa each year, according to Ari Kesisoglu – Area Manager, Middle East And parts Africa.

Entrepreneurs, despite their passion and dedication, recognise that their work is a gruelling one. You can understand what we mean by checking out these stark realities compiled by the fantastic OnStartup.com.

Fortunately, all of these obstacles can be overcome if you know what to expect, prepare for it, and seek out the aid of the right individuals.

500Startups believed the list was so true that they put up a blog post with examples through their own experiences. Please share your thoughts in the space provided.

The 500 Most Promising Entrepreneurship Initiatives:

Entrepreneur Dave McLure launched the startup fund and incubator 500 Startups, which is based in Mountain View, California. Internet firms and related online infrastructure services are the focus of our investments.

The Companies
Scroll to top